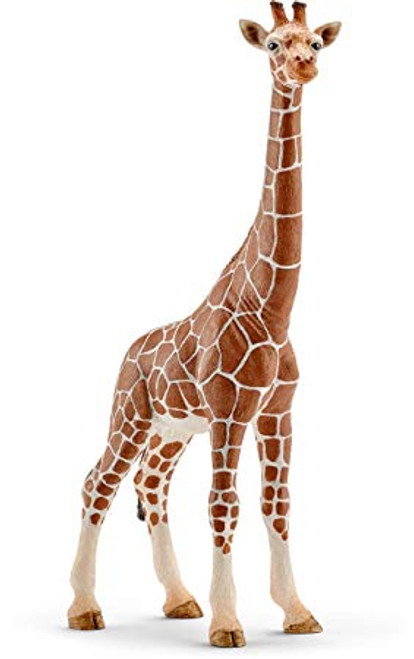 Why do giraffes have spots? It is hard to imagine that they would serve as camouflage for such large animals. But it is true: From afar, giraffes look like a big tree.

Despite the camouflage spots in their fur, giraffes do not always remain undetected by predators. But they know to defend themselves and can kick really hard with their front hooves. They mainly do this if they want to protect their young, because the adult animals are normally rarely attacked. Anyone who has the opportunity to look at giraffes from close up can easily distinguish the females from the males. They are somewhat smaller and have thin horns with a small tuft of fur on top. Giraffe bulls, in contrast, have thick horns with no fur on top.

A healthy, adult giraffe can kill a lion with a single, hefty kick.